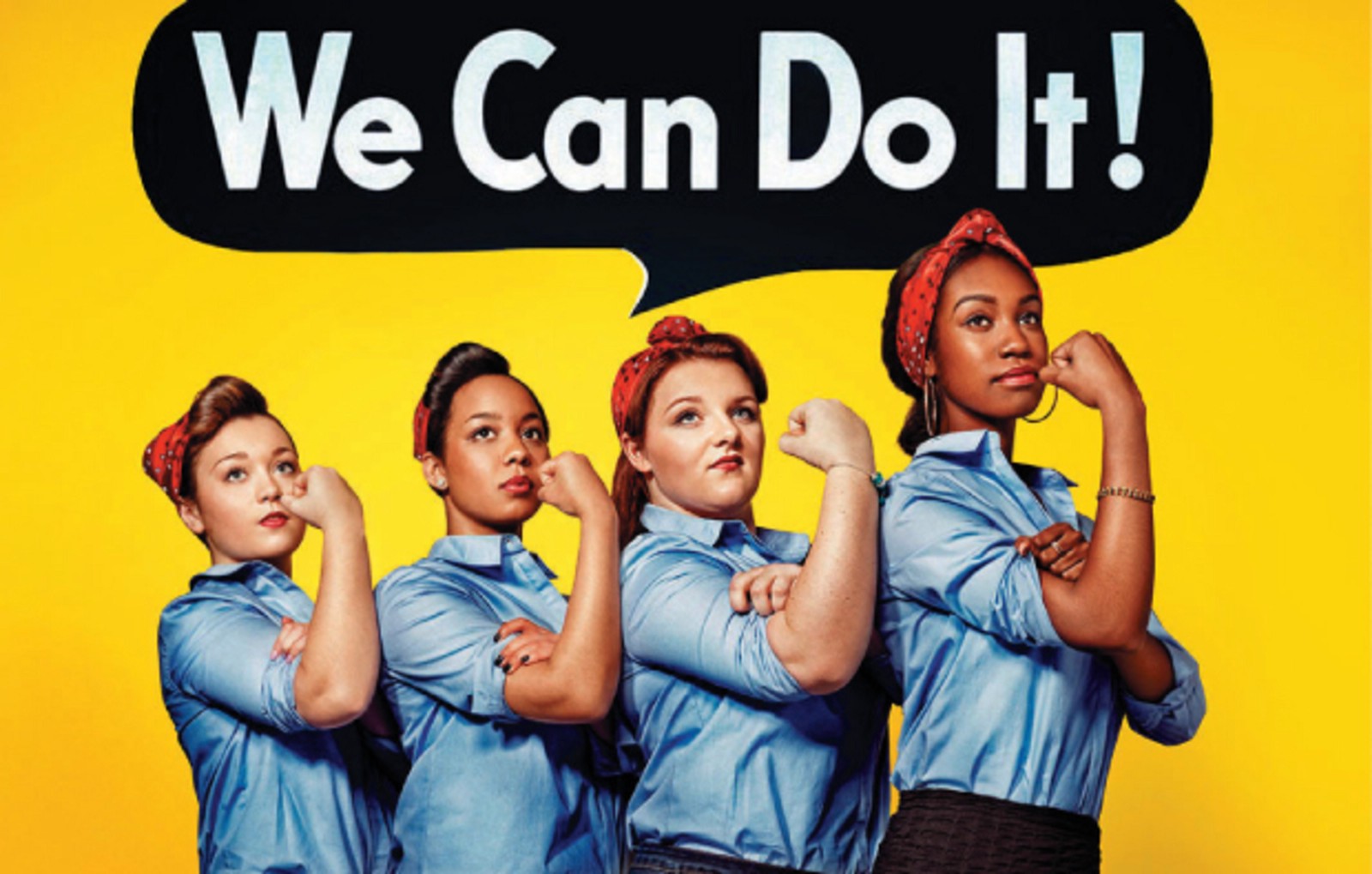 I know that it has been awhile since I have made a blog post on my website. I have been making several post via Instagram. I wanted to share with you some things that I have been thinking about since early April.

As most of you know, the crafting industry has been reckoning with the issue of racism and discrimination in the industry since January.  This isn’t the first time I have had this discussion with everyone about the lack of diversity in the crafting community but in early January there was an incident  (and Click Here for a summary) in our online community that went viral making it’s way to some major publications including Vox and The New Yorker as examples.

Since then, many people have shared via Instagram personal experiences dealing with racism, providing resources for people to learn about their own biases, and more. For me personally, I have seen Lady Dye Yarns grow extraordinarily in the last several months. I believe this is due to the discussion we have been having in the community. We are grateful for that but we also know it is important to have great customer service. We had over 800+ orders since January and we have been engaging in conversations via Instagram on racism and diversity. I also had many other requests for collaborations, etc. We really needed to slow it down.  We had orders that got mixed up and that did not sit well with me as I want people to be satisfied.

So, we closed our online shop for yarn, t-shirt, and buttons orders early this month. More info about our next shop update coming next week. The reason why we closed the shop for a little bit, is 1) to catch up on orders but 2) we need to slow it down and get a little more perspective on how I want this company to run since we have had this discussion.

I have found myself in the last several months spending more time educating people on the inequalities in this industry and what ACTIONS we should take to improve it. In return, I have been shown gratitude from online orders and support. But there’s something that I realized that is equally important. Although many of use are having this conversation via Instagram, there are many people who are not on Instagram who do not know what’s going on or heard a little bit about it but do not know the work that people have been doing since then.

Therefore, I want people to understand this:“It is much easier to have a conversation with someone on Instagram whether it is nice, constructive, or just outright bullying. It’s much harder to actually have a conversation face-to-face with people and to talk about the issues. It feels like the same people are talking to each other online and we need to take this message beyond Instagram.”

If you go into Instagram and look at how much time you spend on it, you will find you spend quite a bit of time. How do we take this conversation on racism and diversity from Instagram and into our communities? Some people will say that people should get on Instagram but many people do not want to be attached to Instagram the way some of us are now. Furthermore, Instagram connects us with other crafters around the world which is a stepping stone to the larger conversation of where change should  happen not only on the industry leadership level but locally within the communities.

Two weeks ago, I was very fortunate to hear Tim Wise speak. Tim Wise is an anti-racist speaker. He is acclaimed and supported in the black community for the work he has done around anti-racism for the past 25 years. It was a conference I attended at Harvard on Diversity. I have added the youtube video of the conference below. Time Wise speaks around 2:00.16 in the video. I highly recommend listening to what he has to say.

I just want people to stop and listen to what’s going on in their community. If you are part of knitting and crochet group, ask people if they know what’s going on around our discussion on racism and inclusion. If they are not, engage in conversation. For many of us on Instagram, we are aware of what’s going on. Now it seems like we are talking to ourselves and not the larger community as a whole. As much as we think there are tons of crafters on Instagram, I promise your for every 1 person on Instagram, there are 5 that are not. I think it’s important to spread the message to a broader audience. I believe one way is to talk with your local knitting group if you do not have a local knitting group, consider hosting a forum at your local library opening it up to anyone to come who wants to engage in this conversation. Or ask a yarn store to host a talk about it.

In addition, make sure you pace yourself and take time for yourself. There’s still a lot more work to do and it’s okay to step away from social media a little bit for self-care.